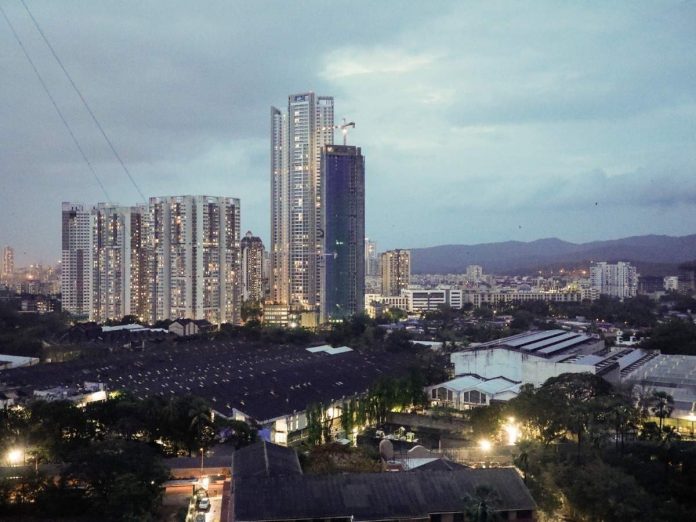 As part of the state government’s Growth in Dispersion (GRID) strategy,

efforts to encourage the Hyderabad IT industry’s scattered growth.

Interestingly, in the aftermath of the COVID-19 pandemic, more companies are showing interest in

moving to non-western parts of the region to take advantage of government incentives and minimize operating costs.

We already have around 200 small and medium-sized IT companies working in Uppal,

Kompally, and other parts of the region, seeking funding from the government to expand their activities.

Also, at least another 100-150 such companies are willing to move to

non-western sections of the city in the Madhapur-Gachibowli corridor to use the incentives.

companies are also looking for space to set up their unit.

were selected by the state government to establish IT parks across the city.

Under its GRID strategy, the State Government provides, in addition to developer and infrastructural incentives, non-western parts of the units are getting additional incentives for industrial units, which includes power unit incentives and anchor incentives.

On behalf of these companies, the state government will also participate in branding and promotional activities.

An official told the Telangana State Industrial Infrastructure Corporation that the main attraction for IT companies, especially IT Park developers, is that those with land in existing industrial areas can convert 50 percent of their land into an IT park.

And use the remaining 50 percent of the land, including commercial development, for non-IT purposes. Under the GRID policy, apart from Ramachandrapuram Ancillary Industrial Estate (AIE), Nacharam, Katedan Industrial Area, and even partial conversion of Patancheru Industrial Development Area,

In Kollur and Osmansagar town’s vicinity, another IT park is suggested besides the

IT Tower at Kompally.

The government has already granted permission to transform five industrial parks into IT parks in Uppal. These will continue to promote 25 lakh sq ft and will develop about 35,000 direct and 1.3 lakh indirect jobs. 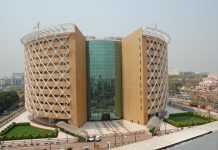 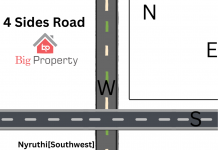 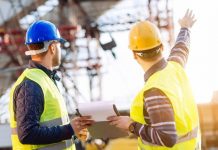 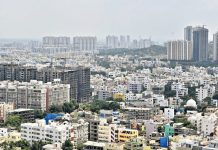 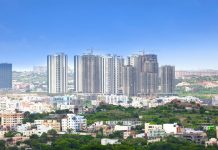 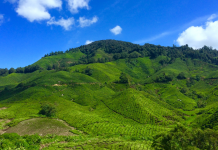 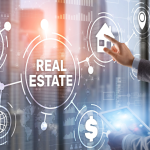 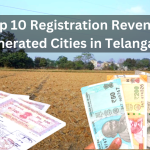 Realty News venkatesh k - January 5, 2023
0
1 Hyderabad Land Registration: With a population of over 8 million people, Hyderabad is the largestcity in Telangana and generates the most... 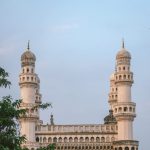 Realty News venkatesh k - January 4, 2023
0
Hyderabad is the capital and largest city of the Indian state of Telangana.It is a major economic and cultural hub, with a...