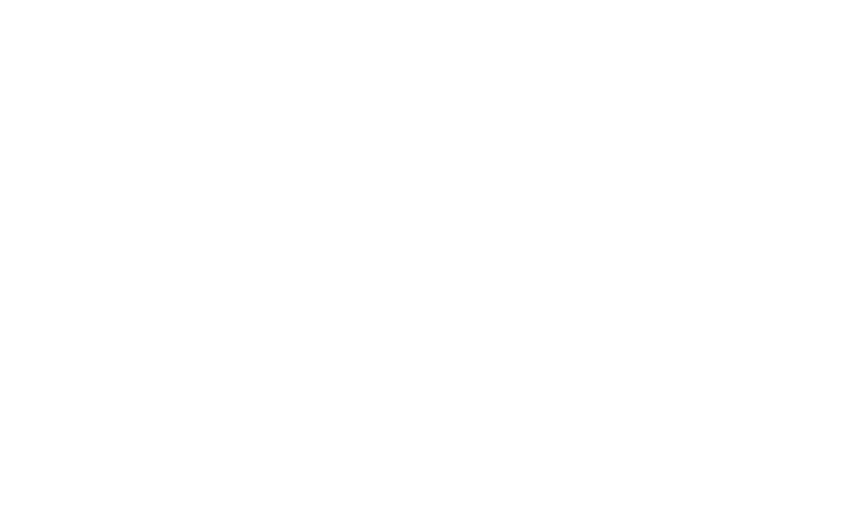 Come April 1, you may have to pay more towards taxes and registration fees. With revenues dwindling and economic slowdown impacting the state’s growth, the Telangana government is planning to jack up property tax, property registration fee, and power tariff.

Though the TRS government has been contemplating increasing tax and other measures to mop up revenues, it did not go ahead in view of the municipal elections. Now, with results coming in its favor, the government is likely to go for the jugular. The government often claimed that the growth was badly hit by GST and demonetization, besides economic slowdown. The state was also undone by a lack of financial support from the Centre.

Chief Minister K Chandrasekhar Rao recently made his intentions clear to hike property tax in gram panchayats and municipalities but hastened to add that the poor would be spared. The rich and commercial establishments will have to pay more to make the urban local bodies self-reliant, he said at the presser after TRS’s win in the recent elections.

In several municipalities, property tax has not been increased though there is a provision to enhance at least 5% on the existing tax every year. Nearly 70 panchayats have been upgraded to municipalities, but many of them lack basic amenities like roads and drainage facilities.

The government has been planning to increase property registrations for a few months. Official sources said the hike could be a minimum of 30% and go up to 50% in some cases on the existing land value for registrations. The present rates were fixed in 2013 and have not been revised since then.

A senior registration official told TOI that land rates would be revised in the Hyderabad metropolitan region, cities like Warangal and Karimnagar and surrounding districts of Hyderabad where real estate has been flourishing. Chief Secretary Somesh Kumar held a meeting with real estate developers and builders and informed the government’s plans to enhance the land value for registrations, the official said. Already, committees have been set up to work out the enhancement of land rates.

There is also a proposal to hike the power tariff for both domestic and industrial consumers. The Distribution Company has not submitted the Annual Revenue Requirement (ARR) to the Telangana State Electricity Regulatory Commission (TSERC). The hike is expected to be a minimum of Rs 1 per unit to Rs 5 for industrial users.

“The energy department is purchasing power and providing 24×7 supply to all categories of people, including agriculture. There is a huge gap between revenue requirements and earnings. The government may permit us to enhance the tariff,” a Chief General Manager of Telangana southern Distribution Company told TOI.