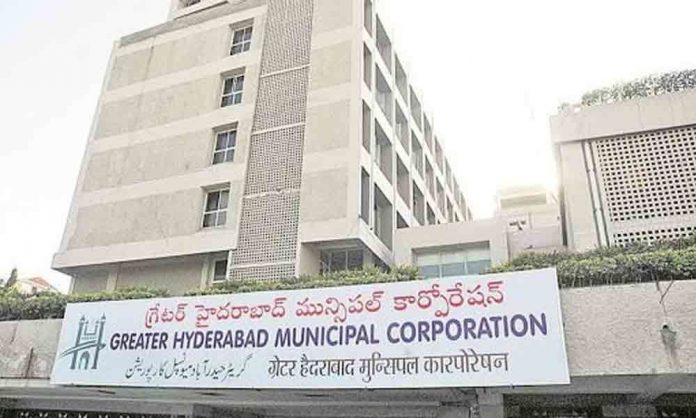 On Thursday, 12th Nov, Minister of Municipal Administration and Urban Development KT Rama Rao stated that old open trucks carrying solid waste would be off the road in about a month and the swanky closed compactor trucks will run across the GHMC limits by the New Year.

The decentralization of transfer stations would help to collect and transport urban waste more efficiently.

90 mini collection and transfer points are being set up by GHMC and 10 of these have already been set up.

Advantage of Waste Management System Developing collection and transport points would allow Swachh Auto Tippers (SATs) to collect waste from colonies and dump the same at the CTPs at 17 transfer stations across the city, doing away with the previous dumping waste method.

On Wednesday,11th Nov, the advanced compactors started to gather the waste from secondary collections and transport points. As part of the directions of Chief Minister K Chandrashekhar Rao and the initiatives of Swachh Hyderabad and Swachh Telangana, all these steps are being taken.

More than 44 lakh bins were distributed to facilitate dry and wet waste segregation, and 2,000 SATs were launched.

Approximately 3,500 tonnes of waste was collected daily at GHMC limits prior to the launch of the SATs. This has now grown to 6,000 tonnes a day.

With advanced compactors, it is hoped that garbage collection and transport would be more efficient.

One compactor truck will clear the waste that 30 Swachh Auto tippers collect every day.